Char-Val Candies dates back several years ago when it was founded by two gentlemen from Greece.  At that time it was called Olympia Candies.  When ownership changed years later, the name also changed to Char-Val Candies, which was derived from the new owners’ wives, Charlene and Valerie.  The name has remained the same ever since, through four different owners.  Char-Val continues to use the same original recipes and highest quality ingredients in all of its candies. 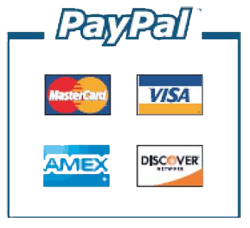 Our online Easter Candy sales are over for the Spring 2020 season.

We will open our online sales for the Fall 2020 Christmas season soon.

Thank you for your continued support!